What information are you looking for? 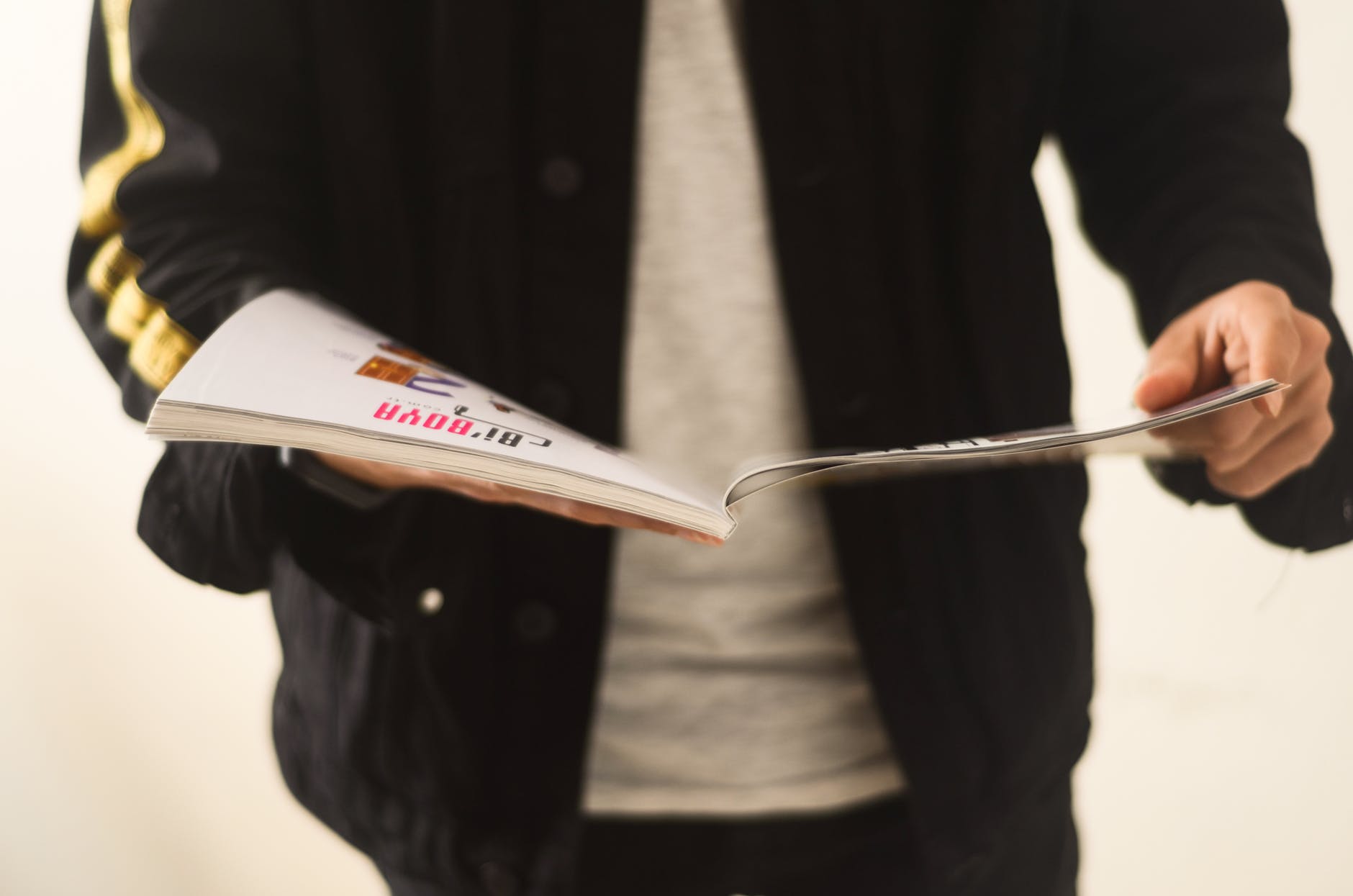 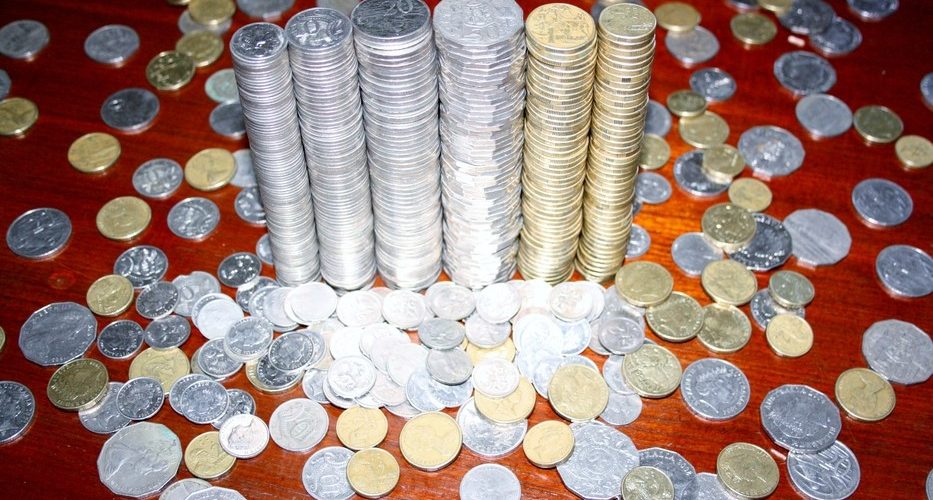 The steady decline of the underfunded and overworked public healthcare system has led to long queues for primary care and even longer waiting lists for those in need of surgery. Not surprisingly, the consequence has been that more South African citizens have had to turn to the private sector and an option which, for most of them, would not be affordable without the financial support of a medical aid scheme.

The concept is a simple one and is similar to that on which insurance companies operate, albeit to a limited extent. Collect enough income from premiums and, because statistically, most contributors will make no claims or only small ones, there should always be sufficient surplus to meet the much larger claims of the minority with a little to spare. While the statistics tend to be surprisingly reliable, a stable price for providing private healthcare is not. Consequently, there is constant pressure on fund managers to maintain affordable medical aid premiums.

In practice, there are only a few ways in which this can be achieved. More importantly, whichever of these a particular scheme may choose, it will be important that it does not deter prospective members from enrolling or provoke existing members to seek their cover elsewhere. Membership numbers play a crucial role in maintaining the premium surplus and offering incentives to boost their number is a common strategy. While a scheme must do everything possible to provide its members with affordable medical aid, it should be remembered that the perks are always paid for in one way or another.

Reducing the amounts that a member may claim for certain incidents is another option, and one that many schemes tend to adopt because it is simple and effective. Existing members will rarely be deterred by this as, in keeping with the statistics, the majority are unlikely to be affected and will probably be grateful that any necessary increase in their premium price has been kept to a minimum. Incidentally, any such increase must be approved by the Council for Medical Schemes (CMS).

Ensuring affordable medical aid premiums is always a bit of a balancing act that must weigh the satisfaction of members against the cost to the company. The methods described so far have focused on ways in which to compensate for increased costs. A more innovative and satisfying approach, however, has been to look for ways in which it may be possible to lower those costs.

This is an approach that has been successfully adopted by some of the leaders in the industry and one that has helped to make Medshield the preferred choice for a growing number of South Africans. Medshield has maintained its ability to deliver affordable medical aid products while avoiding the need to cut members’ benefits by the simple and logical act of partnering with selected service providers. In this way, the service providers have access to a captive market in return for which they undertake to keep their costs as low as possible.

Not only has this enabled Medshield to keep premium increases to a minimum, but it has also gained it the ability to provide its members with some genuinely free yet valuable additional core benefits, while offering some of the nation’s most affordable medical aid products. 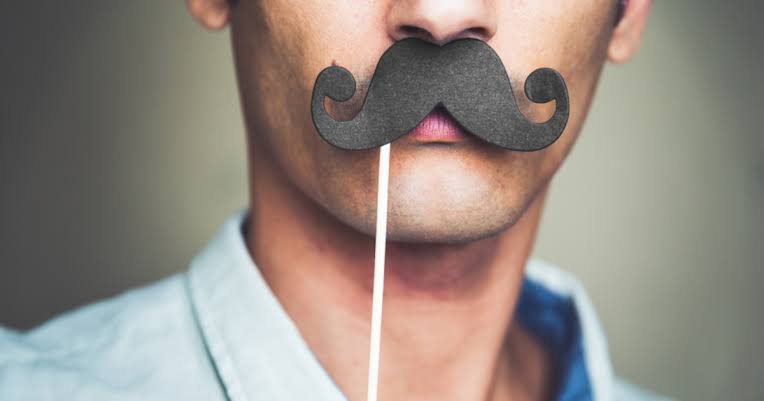 The Importance of Movember 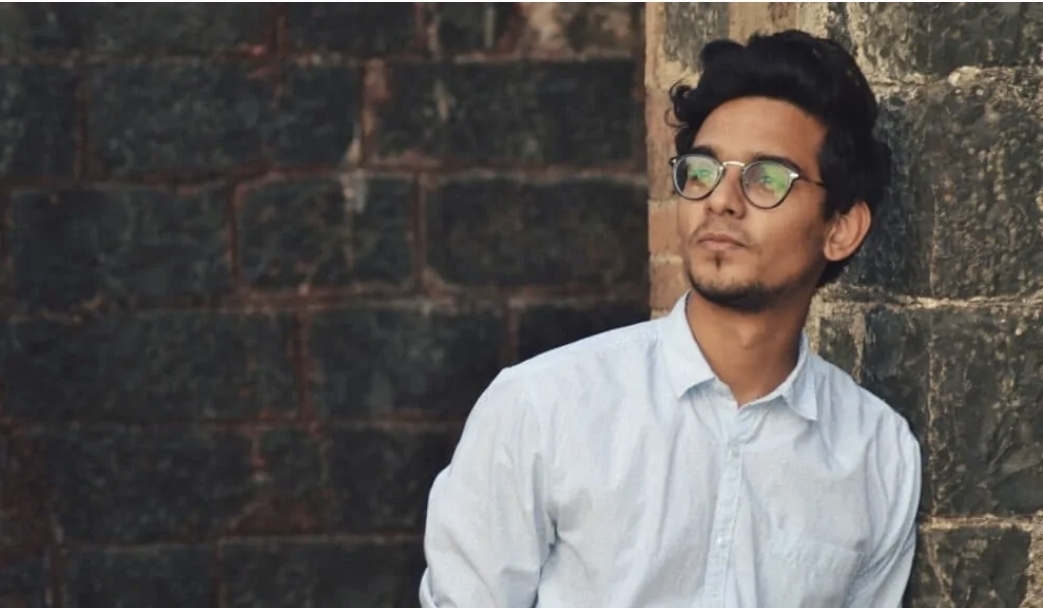 How to look after your Mental Health 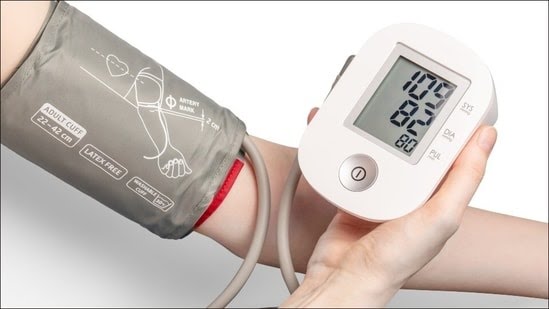 Hypertension: All you need to know